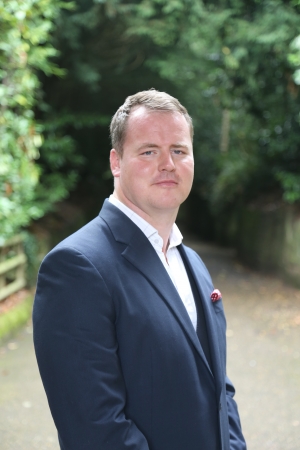 Dan originally spent 9 years in education as a teacher before starting his recruitment career in January 2010, where he worked as a head-hunter in the banking sector. Six months later he made the move to a technical recruiter which saw him work on High level roles and confidential projects. After 4 years of success at this level Dan stepped into the General Manager role in January 2015. Whilst still headhunting and working on executive search projects himself, he managed the day to day running of the office which saw him oversee 7 people.

After meeting Dan, the Directors were impressed with his natural ability and personality and asked him to take on a new challenge of heading up the division that concentrates on senior permanent recruitment as well as search and selection projects at Hampton’s Resourcing.