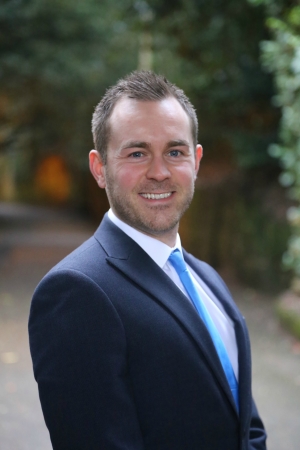 Oliver began his career as a Sales Negotiator in 2013 working in the property market in the local Leamington and Warwick area. He successfully negotiated, closed and progressed sales which earned him frequent exceptional feedback from clients who appreciated his dedication to customer service, friendly attitude and willingness to go above and beyond the requirements of his job role.

Looking for a fresh challenge which would utilise his interpersonal and negotiation skills as well as his earlier hands-on experience in the care sector, he joined Hampton's in 2017 to support the permanent children’s services team covering residential, fostering, adoption and leaving care.