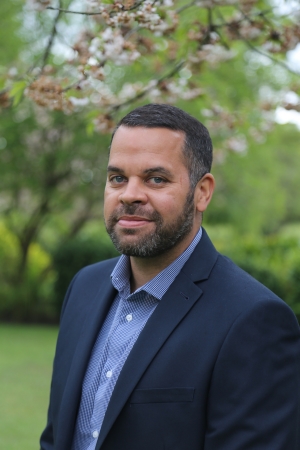 Marcus comes from a sporting background having played professional football for 17 years, 14 of those being at Coventry City.

He also had spells at Nottingham Forest, Southampton, Stoke City, and Northampton Town.

When approaching retirement from football in 2011 he began gaining qualifications in Mortgage Advice (CeMAP) and Financial Advice (DipPFS) and completed these in Oct 2012.

He went on to work for Sport First agency as a football consultant where he recruited, mentored and gave financial advice to their football clients using all his experience and knowledge gained throughout his career in the game.

Marcus’ career took a different route in 2015 when he joined Jaguar Land Rover as an analyst liaising with engineers within Product Information.

After over 4 years of progress and promotion at Jaguar Land Rover, Marcus felt that he needed a new challenge and joined Hampton’s Resourcing.